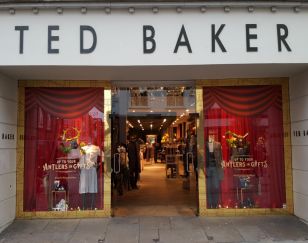 Ted Baker’s Christmas window installed in Dublin and Belfast. Not only did we install the window decal lettering and the curtain vinyls, we also built the rig or metal frame on which we built the display. Looks great.
#OneStopShop #HoHoHo 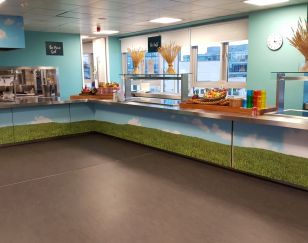 A sneak peak at our fresh (vinyl) wraps designed, printed and just installed in the Canteen at Google HQ. Simple and very effective. 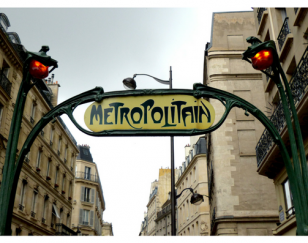 When it comes to style, Paris is definitely up there at the top of the list. The iconic signs for their metro stations are no exception.

This particular example, the entrance to the Saint Michel Metro Station, was designed by Hector Guimard. Remarkably, if all went…

Another show stopper for Victoria Secrets 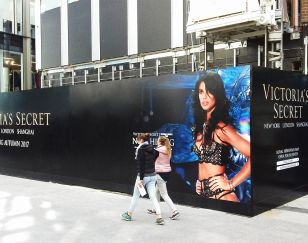 Wow!  New hoarding for Victoria Secrets unveiled and it’s another show stopper.  And yes, the guys do like this job.  The new store is due to be open for Christmas.

As part of their 2017 ‘Heroes’ fundraising campaign, Woodie’s have just launched a cover version of David Bowie’s all time classic song ‘Heroes’ with MayKay.  To have a listen, click the link below, it sounds fantastic.

And don’t forget to make a donation and you’ll… 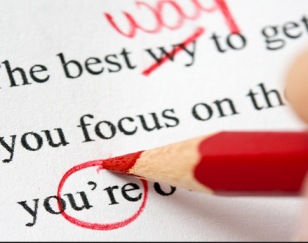 You’ve written your copy, it sounds great so you send it to the printer. Then, when your finished product arrives, you spot a major typo!

If this scenario sounds all too familiar, you’ve come to the right place. Typos can happen to the best of…